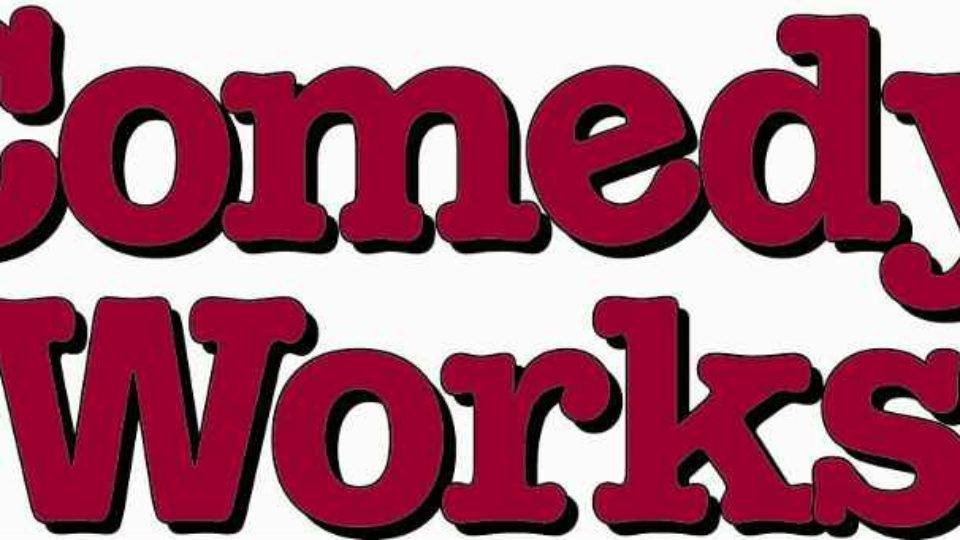 Post-holiday blahs? Maybe all you need is an evening of non-stop laughing. (Which, by the way, burns 1.3 calories per minute—a nice perk in this month of New Year’s resolutions.) Even better news is that you don’t have to drive all the way downtown to enjoy the talent of professional stand-up comics. Comedy Works South brings the show to you.

Located at The Landmark in Greenwood Village, this south metro outpost carries on the downtown Comedy Works’ 30+ year legacy of world-class comedy. (To drop a few names, Roseanne Barr kicked off her stand-up career at their open-mic night, and other star-studded performances have featured Jay Leno, Jerry Seinfeld, Chris Rock, Craig Ferguson, and Ellen DeGeneres.) 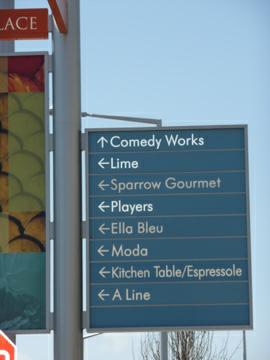 Besides being a quick drive for Stepping Stone residents, Comedy Works South is a bit more upscale than the original club, is roomier, offers free parking, and is adjacent to the Lucy restaurant and the hipster Lila B Lounge, where you can get the party started with drinks, dinner and priority seating for the show.

So who are the headliners this month? Read all about them here.

And pat yourself on the back, knowing how you’re going to burn calories with a cocktail at your side. What better way to kick off the New Year?