Get to know your builder.News and Events

SmartTouch Interactive
Get to know your builder.

Buying a home probably ranks third in life’s big commitments, just after getting married and having kids. The good news is that it’s also right up there with the other two in adding to your quality of life.

But because it is such an important step, it makes only makes sense to vet the company you’re getting involved with. 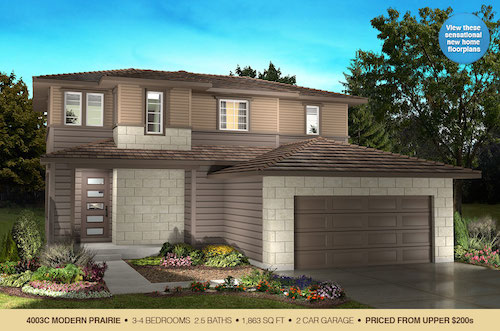 Model 4003C is one of the new homes at Stepping Stone in Parker, Colorado.

So in that spirit, here’s a bit of history about Shea Homes, a family-owned business that’s been around since 1881. (And as you’re comparison shopping, keep that little tidbit in mind—the long history itself shows a commitment to quality and lasting customer satisfaction.) 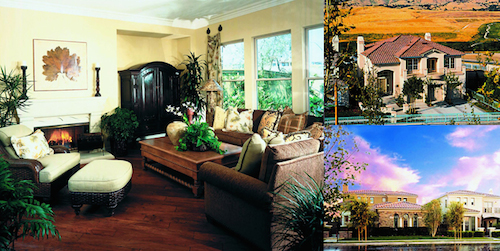 Beginning in 1968, Shea entered the world of homebuilding.

In 1968, the company turned its talents to homebuilding. During the 1970s, Shea built homes in Northern and Southern California and Nevada, and began developing apartments, commercial and retail centers, too. Shea began building in Colorado in 1996, and shortly thereafter acquired the 22,000-acre, prize property dubbed Highlands Ranch. The undeveloped land would provide Shea with 16,000 home sites to build on in the decades to follow. 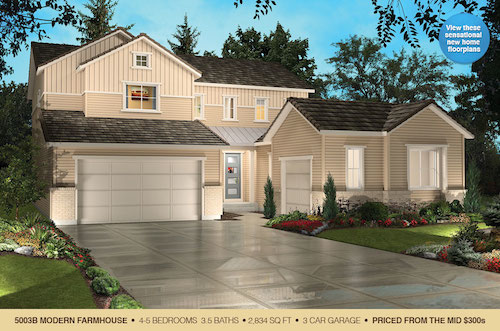 This model is 5003C, one of the many new homes at Stepping Stone in Parker, Colorado.

It’s four generations later, and Shea family members are just as committed to hard work and pride in a job well done as John Shea was more than a century ago. That’s a background today’s homebuyers can feel good about.