What’s in your pool bag? 10 new books to grab on the way to the Lantern HouseNews and Events 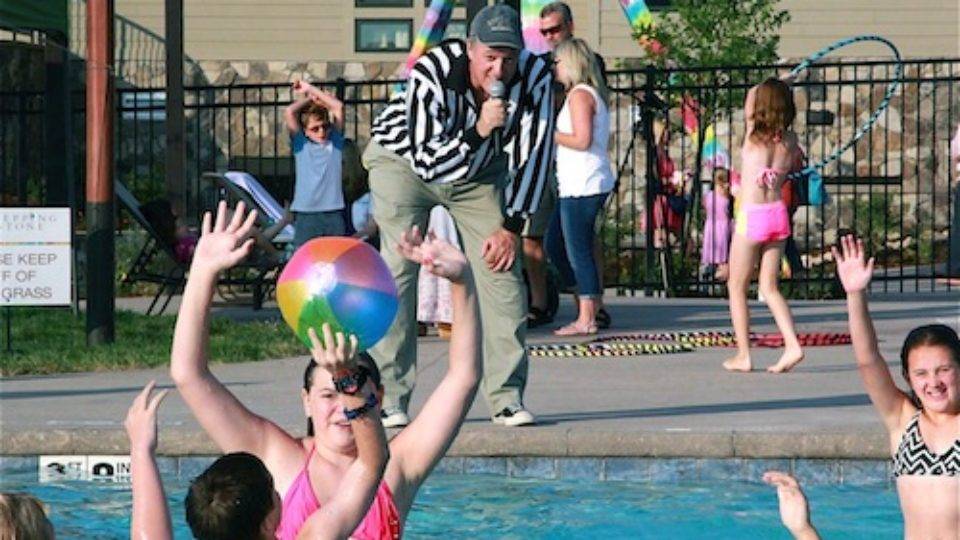 SmartTouch Interactive
What’s in your pool bag? 10 new books to grab on the way to the Lantern House

Judging from all the laughing, splashing, and Marco Polo-ing heard lately, the Lantern House has proven to be a much-loved addition to Stepping Stone. But there’s something just as wonderful about lounging lazily by the pool, lost in a good book. Here are a few best-of-the-season suggestions for what to toss next into your pool bag. Go ahead. We’ll save a chaise for you. 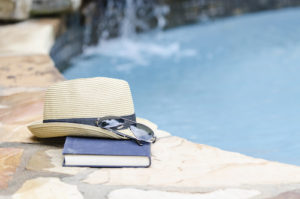 Every Day Is For The Thief by Teju Cole
After 15 years of living in New York, a Nigerian doctor returns home to Lagos and must come to terms with how both he and his native land have changed. Teju Cole won the PEN/Hemingway prize and was a finalist for the National Book Critics Circle Award for his first novel, Open City.

Carsick: John Waters Hitchhikes Across America by John Waters
In this quirky travelogue, campy cult movie icon John Waters (Hairspray) documents his experience hitchhiking across America. A blend of wanderings both real and imagined, the book is full of flavor and trademark kitsch.

Friendswood by René Steinke
In the small, tight-knit Texas town of Friendswood, a tragic industrial leak changes the lives of its inhabitants forever. Layered and moving, Friendswood follows the lives of four families as they cope with the aftermath.

Half a King by Joe Abercrombie
Author of the First Law trilogy, Abercrombie’s tale of a clever, disabled young man who is thrust onto the throne by unexpected betrayal is full of plot twists that will keep both adult and teen readers riveted.

The Mockingbird Next Door: Life with Harper Lee by Marja Mills
In this memoir, a reporter shares her experiences living next door to Harper Lee, the famously reclusive author of To Kill a Mockingbird, and her sister. An atmospheric portrait of two sisters and the southern town they inhabit. 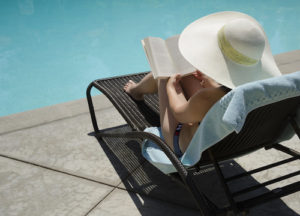 One More Thing: Stories and Other Stories by B.J. Novak
Actor BJ Novak (Ryan Howard in NBC’s The Office and a co-executive producer of the show) makes his debut as a hilarious writer of short stories, which zigzag between brainy comedy bits to longer stories of surprisingly emotional depth.

Land of Love and Drowning by Tiphanie Yanique
Set in the early 1900s, this tale follows three shipwrecked orphans in the Virgin Islands and the evolution of a family and a nation over three generations. Tiphanie Yanique was named by the National Book Foundation as one of 2011’s “Five Under 35.”

Flight 232: A Story of Disaster and Survival by Laurence Gonzales
A journalist chronicles the moments before and after the crash into an Iowa cornfield (as best remembered by survivors and observers) and uses records, scientific documents, and his own experience to piece together what went wrong… and what went right (of the 286 on board, 185 survived).

We Were Liars by E. Lockhart
Penned by a National Book Award finalist (The Disreputable History of Frankie Landau Banks), this story tells the tale of an heiress trying to piece together memories lost after a head injury on Cape Cod. A searing look at family dynamics and Yankee privilege.