July events: Pick a festival, any festivalNews and Events 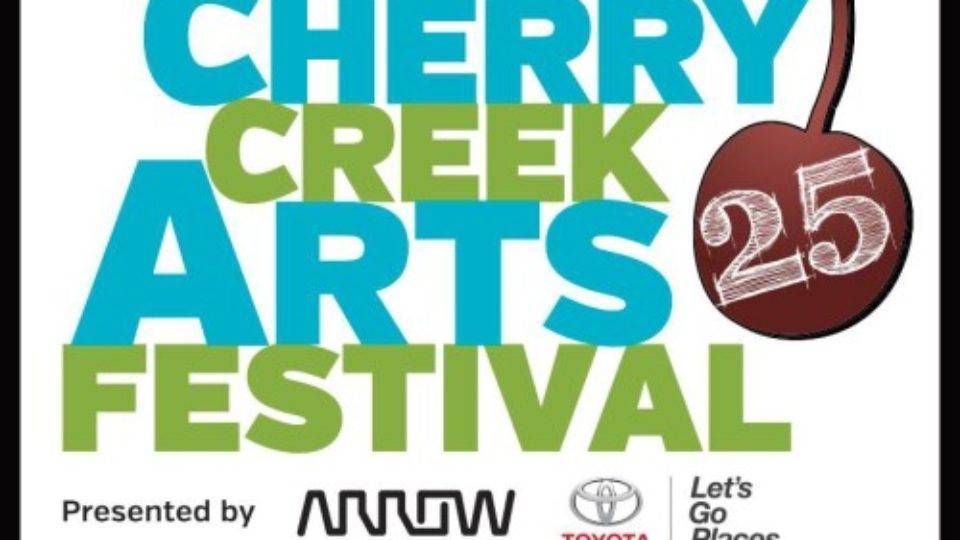 With reliably warm weather, July is the quintessential festival month here in Colorado. While you’ll find wonderful festivals to explore all over the state, there’s no need to travel too far, given this killer lineup of events in our own backyard—including a Fourth of July parade right here in Stepping Stone. Because sometimes celebrating with your neighbors is just the right amount of festive, right?

It’s hard to imagine Denver without it, but it was 25 years ago that the Cherry Creek Arts Festival made its grand debut. (Today it’s ranked #1 among the nation’s art festivals, drawing in 350,000+ visitors each year.) This year celebrates that anniversary with an opening gala, daily anniversary cake, and surprise performances, along with the regular joys of purchasing and admiring the work of acclaimed artists, boogying to live music, eating delicious food, and trying your own hand at a community mural.  Held in Denver’s Cherry Creek North Shopping District. Admission is free. Learn more. 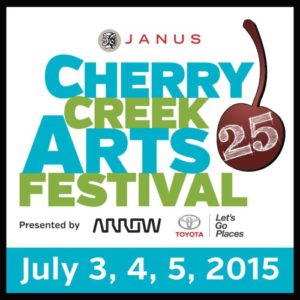 Here’s a fantastic way to get your firework fix—and so much more—without muddling through a downtown Denver mob scene. This annual event does Parker proud with music, food, fireworks, and lots of family entertainment, such as complimentary bounce houses, slides, games, balloon twisting, a big slide, climbing wall, and human hamster balls. Fireworks set to music begin at 9pm. Held at Salisbury Park. Admission is free. Learn more. 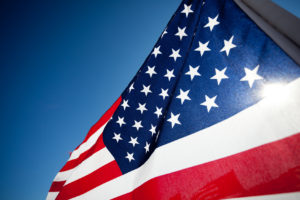 Immerse yourself in three days of art and culture presented by the creative talents of local, regional, and national African-Americans. With a theme of Rock Steady, this 29th annual festival invites you to enjoy two stages of jazz, blues, reggae, gospel, traditional African drum, and dance performances; watch the family-favorite Boogaloo Celebration Parade; stroll the Watu Sokoni (People’s Marketplace); go on a cultural scavenger hunt; and “rock steady” in the streets, dancing to the music of one of Denver’s hottest DJs. Held in historic City Park. Free. Learn more. 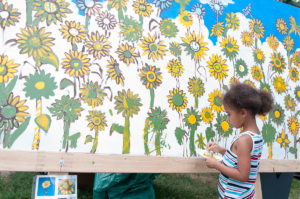 Someday, you can be one of those old-timers who says, “I was there at the very first Red, White and Blue Fest!” This sure-to-be-annual event will kick off with a bike parade, featuring residents’ decorated bikes, wagons, or strollers. Join in or just gather along the route to enjoy the patriotic displays. The parade starts at Winding Path Park Pavilion and ends with face painting, hot dogs, and snow cones at the Lantern House parking lot. (Parade line up starts at 9:30am.) 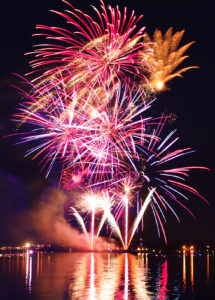 Here’s a feast for the senses! Held at Sloan’s Lake Park each year, this Asian festival features dragon boat races between 53 teams. (A 2,000-year-old tradition, dragon boating is a sport that happens all over the world now.) Five stages offer 100+ music and dance performances honoring various cultures and, of course, authentic Asian food vendors, including one who won an Iron Chef Competition on the reality show Cutthroat Kitchen and two more currently showcased on the Food Network. Learn more. 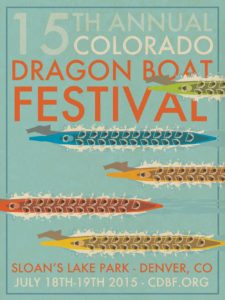