Modern family. Why the Anglins fell for Stepping Stone’s up-to-date style.News and Events 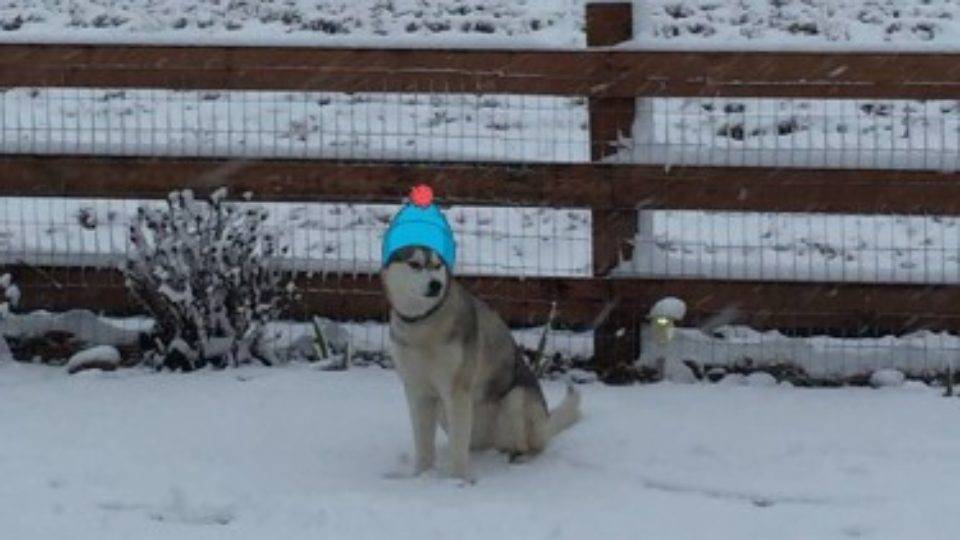 It certainly wasn’t for lack of trying. Dan Anglin had been house hunting for a long time. But all those resale homes lacked the modern style he prefers. And after he and Susan met at work and eventually married, they were in total agreement.

“All the resale homes we saw needed a lot of updating,” explains Susan. “In this market, the good houses get taken or they need a ton of work. At Stepping Stone we could build a new house for the same price as a fixer-upper.”

The Anglins discovered the SPACES homes in Highlands Ranch and fell in love with their modern aesthetic and open floor plans. Unfortunately there weren’t many homes left, but the good news was that a new neighborhood with some of the same Shea SPACES home plans was coming to Parker. Both Dan and Susan work at an oil and gas company in Meridian Village, so the location would be perfect. (On a bad day, their commute is all of 15 minutes.) 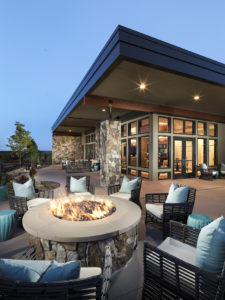 They showed up the day Stepping Stone opened. Theirs were the first names on the interest list—even though there was no model to see and barely a road to the lots, which Susan “could kind of see in the distance,” she says. Despite that, “we knew when we saw the floor plan and a picture of it that this was the one we wanted. We just had to use our imaginations.”

The home Susan and Dan chose was Shea Plan 4005 in the Modern Prairie elevation, whose clean lines and sleek, white brick exterior spoke to their contemporary tastes. The Anglins entertain often, so they love the modern, open plan.

“If I’m in the kitchen, I can still be with everyone,” says Susan. “There are no funny nooks and crannies like in all the other homes we looked at.” Instead of an office downstairs, they opted for a bedroom, so when family visits, they have their own “in-law suite.” An upstairs bedroom serves as their office, and the loft is where they read and watch TV.

Beyond the home, the Anglins are happy to be in Stepping Stone. They’re both outdoor enthusiasts, so they appreciate having seven miles of trails to walk with Luna, their Siberian Husky. They also enjoy hiking at Castlewood Canyon, just a short drive down Parker Road. 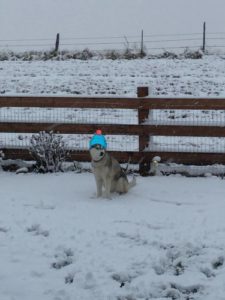 Luna has been an ambassador of sorts, introducing them to many other Stepping Stone residents whom Susan describes as “super friendly.” A neighbor’s kids always ask for playdates with Luna, and when the Anglins go out of town, the family offers to keep an eye on the house and shovel snow if needed. The Lantern House is a good place to meet people, too. They’ve used the pool, gone to the community Christmas party, and in the summer, Susan plans to throw a bridal shower there for her sister.

For these first-time homebuyers, it seems that all the house hunting paid off after all. “Buying was a good experience. It can be overwhelming but Shea made it easy.”