Barbecue with the essence of…tulips?News and Events 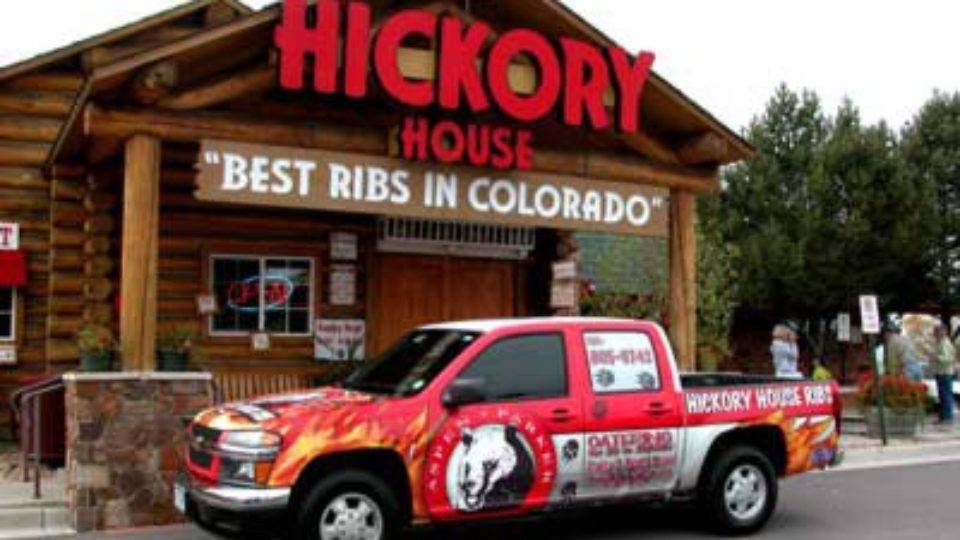 Less than 15 minutes from Stepping Stone, in a quaint log cabin on Parker Road, untold pounds of baby back ribs make their way each day into the very happy bellies of Hickory House customers. And we’re not talking just a few bellies. Hickory House has a devoted following, ranking #2 out of 117 “Best Parker Restaurants” on TripAdvisor, and winning 32 barbeque competitions over the past 13 years. And if that doesn’t convince you, there’s that sign that says “Best Ribs in America” hanging over the door. 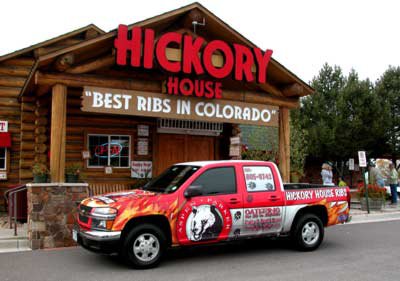 So what’s the secret? First, there’s the daily smoking of meat, using a Florida-style wet rub (as opposed to a Texas-style dry rub). Second, the two house-made sauces, sweet and tangy. Third, the ribs themselves. Hickory House ribs are imported from Denmark, where a special breed of pig is raised and slaughtered at a younger age. They also eat an all-vegetarian feed that includes—wait for it—tulips. All of which leads to meat that literally falls off the bone. “No US farmers raise this kind of pig,” explains Mark Bergman, manager of Hickory House. “The ribs are a little smaller, but the meat is sweeter and more tender.”

Pulled pork, brisket, chicken, and catfish are also on the menu, but Hickory House’s Certified Angus steaks are another particularly big draw. “These are the kinds of steaks you get at a fancy steakhouse,” says Mark, “But at a family restaurant price.” Side dishes are made fresh daily, and from scratch: baked beans, cole slaw, and spicy-crunchy onion rings. 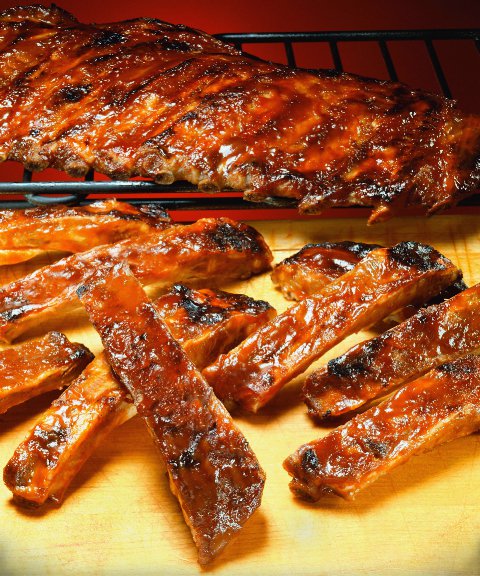 Lucky for Stepping Stone residents, all this flavor is just a quick drive away. And should you be in the mountains sometime when a craving hits, stop by the original Hickory House in Aspen, which has been serving up tender Danish pork, sweetened by tulips, for even longer.

Read more about Hickory House on Yelp and Facebook. And learn about more local gems near Stepping Stone here.