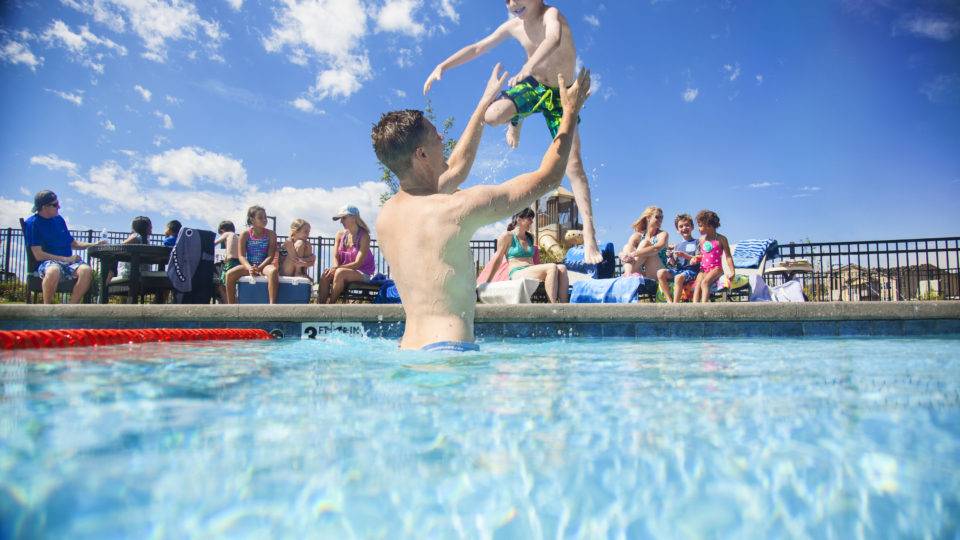 Dare we say it? The snow and cold is over so it’s time to celebrate. Because May is such a wonderful (and well-deserved) time in Colorado, you’ll find all kinds of outdoor festivities planned at Stepping Stone™, Parker and beyond. Sure, that occasional, rogue snowstorm can roll in, so don’t go planting your tomatoes and eggplant just yet. But do plan on hitting a few of the outdoor happenings listed below. Just bring a jacket to be on the safe side. 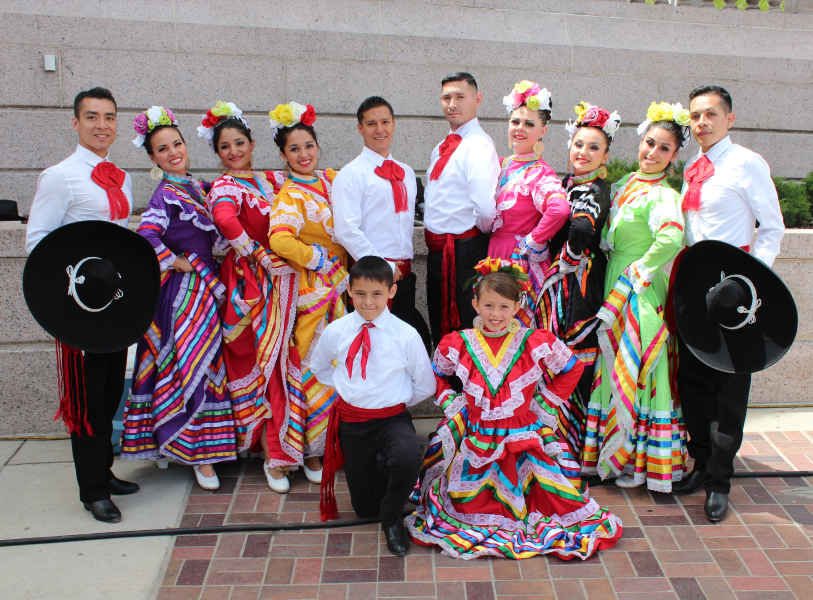 The original inspiration behind Cinco de Mayo is the heroism of the outnumbered Mexican army who fought off the French in 1862. But along with honoring that struggle for freedom, there’s the sheer celebration of Latino culture—from the beauty of dance and music to the fun of Chihuahua races and taco-eating contests. Watch the parade downtown on Saturday at 11am, then make a day (or two) of it by exploring vendor and exhibitor booths and catching live performances. Learn more.

Don’t forget to look up. That big beautiful night sky offers so much to learn from, and the smart people at CU South Denver are eager to help. This month’s event begins with a presentation by Carol Kendall, education ambassador for the NASA Mars Atmosphere and Volatile EvolutioN (MAVEN) mission. Kendall will discuss mission results and share images of Mars and details about its atmosphere and climate. Then it’s outside for a campfire, s’mores, and telescope viewing. Tickets $8. Learn more. 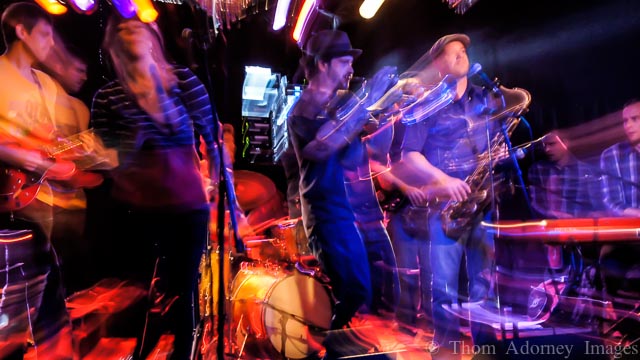 Each year since 2004, the Five Points Jazz Festival has treated metro residents to an afternoon of around 40 incredibly talented and culturally diverse jazz performances from across the country: Latin, blues, funk, trios, youth-focused programming, and more. It all happens along Welton Street at eight different venues in the neighborhood. (Five Points was once known as the Harlem of the West, home to several jazz clubs that hosted legends such as Miles Davis, Thelonious Monk, and many more.) Come for the music, food, culture, and fun. Entrance is free. Learn more.

Here’s the definition of gilding the lily. Sunset at the awe-inspiring Red Rocks Amphitheater. Live concert or comedian. Audience participation contests. And the screening of a cult classic film. Now that’s a delightful evening. This year’s season of Film on the Rocks kicks off with The Hunger Games: Mockingjay Part 1, preceded by Strawberry Runners and Plume Varia. Doors open at 6:30 p.m., bands begin playing at 7 p.m., and movies start at dusk. General admission tickets $12; higher on day of show. VIP packages begin at $42.  Learn more. 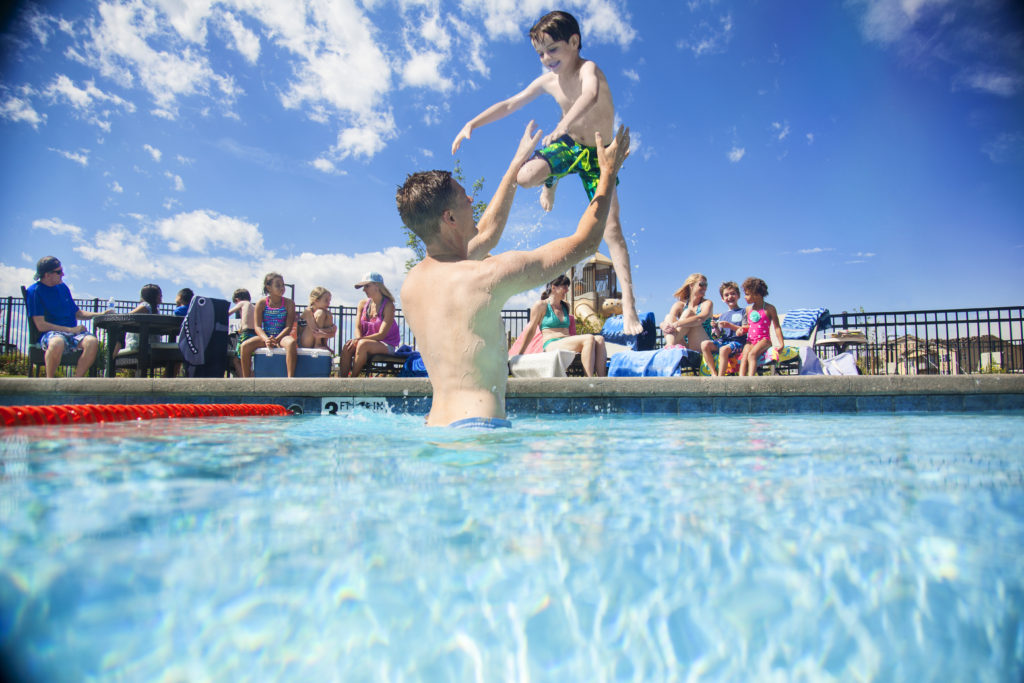 Come celebrate Memorial Day, the end of school, or just the pleasure of hanging out with neighbors who’ve come out of hibernation too. Located next to the Lantern House, the pool is ideal for both kids and adults and features a large pool, splash pad, water feature, lap pool, and lounge chairs.