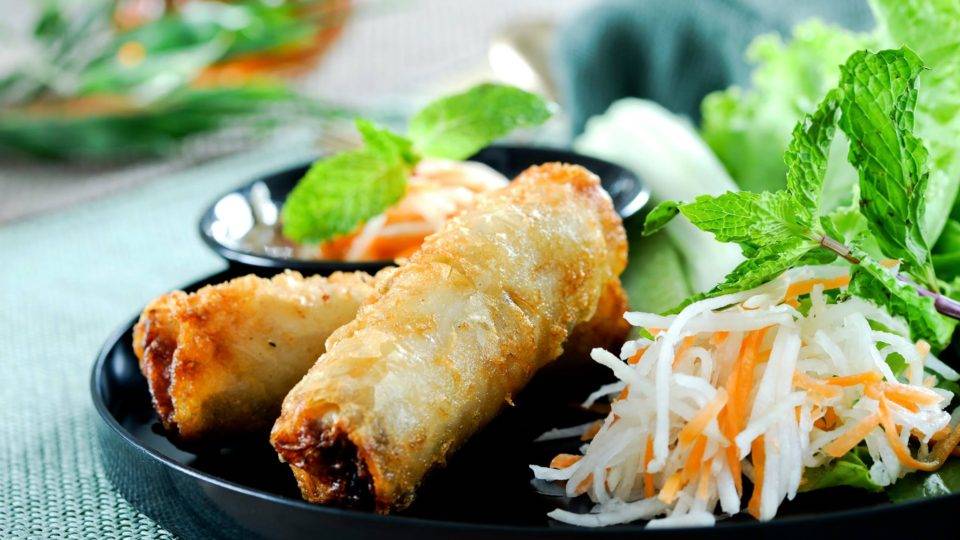 Next time you hear someone say there’s no good Asian food in the ‘burbs, just nod and smile. The foodies of Parker don’t necessarily want the rest of the world knowing about Indochine and its adjacent sushi outlet, Suchine. The two are located on Parker’s Mainstreet, less than 10 minutes away from Stepping Stone.™ You’ve probably seen it. It’s that place with a crowd of hungry people waiting patiently.

They’re patient because they know it’s worth the wait for menu items like flamed beef cubes, ginger prawns, and lemongrass chicken. And, of course, pad Thai, green curry beef, and sesame chicken. Lots of restaurants aspire to delicious Thai and Vietnamese fare, but Indochine puts an inventive spin on each dish. “I have to make it new and unique,” says owner Yume Tran. Traditional recipes form the base, but Yume makes it healthier with less oil and no MSG or food coloring (often used in pad Thai, for example). And then she makes it all sing with her own creative twists. For example, Yume’s spring rolls forego the typical poached shrimp and pork; she marinates and grills them first for more flavor. And her sesame chicken uses fresh ginger, pineapple, and gluten-free soy sauce. In fact, much of the menu is gluten-free. She’s always willing to cook with her customers’ dietary needs in mind.

It’s this kind of thoughtfulness that has turned Indochine into a true community hub—despite a rocky beginning. “We had no idea what we were doing when we went into the restaurant business. It just seemed like fun,” says Yume. She had climbed the corporate ladder as a systems engineer and consultant in Silicon Valley and her husband, Jeff, was an equally accomplished industrial engineer when, burned out, they jumped headlong into a career notorious for failure, with no research or business plan. 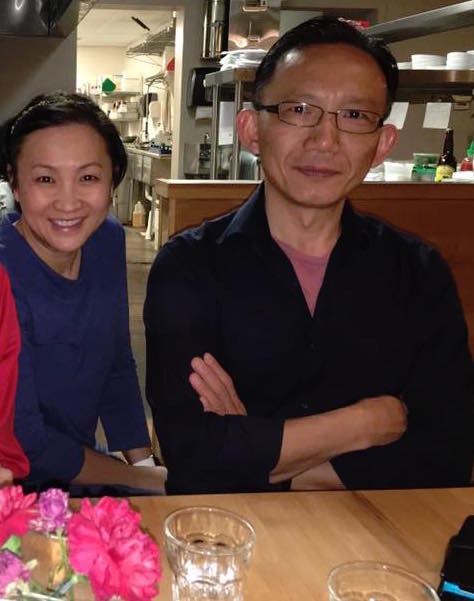 After one restaurant failed and Indochine was looking iffy, Yume made a crucial change. She had been cooking gluten-free for some regular customers, and decided to make a commitment to this customer-first kind of cooking. She “played chemist” and translated every dish into a healthier one without sacrificing flavor. But most importantly, she “listened to customers,” adding, “I cared about what they needed—for allergies, high blood pressure, diabetes. I made them like family.”

In return, Parker residents have taken Yume and Jeff under their wings. During the recession of 2008, regulars knew they were struggling and would say, “If you need us to come in one more time a week to survive, we’ll come.” While most other Mainstreet restaurants closed, Indochine hung on and came back strong. “The people of Parker are very supportive,” says Yume. “It’s a very friendly place and we have made so many great friends here.” 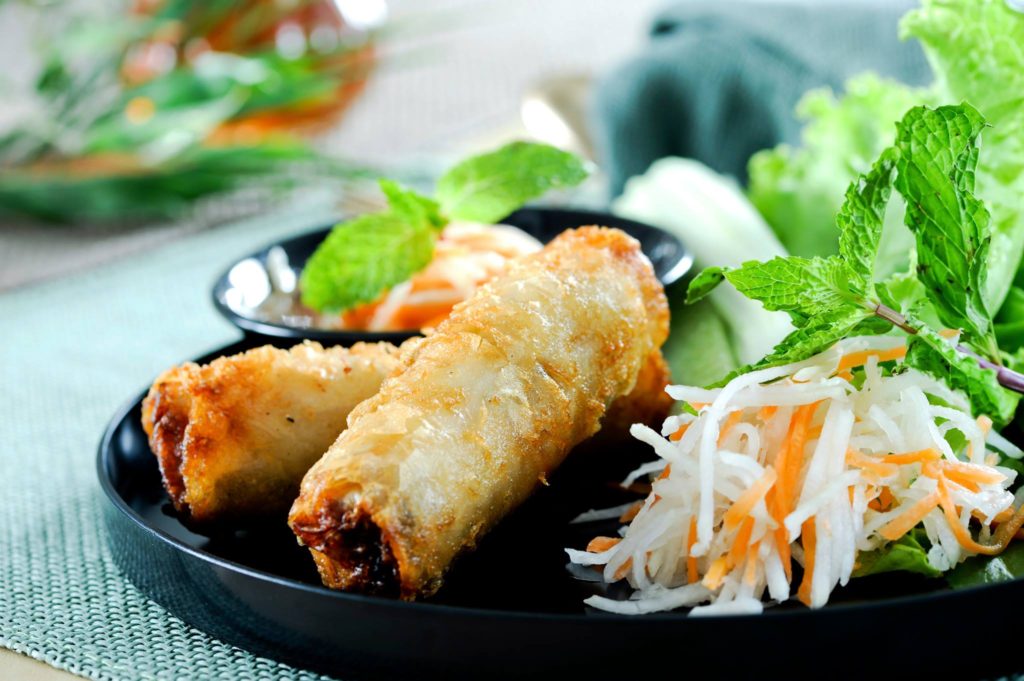 In turn, they give back to the community through sponsoring and fundraising. They also hire 90% of their staff from Parker and require everyone to go to college of some kind. “Young people need encouragement to better themselves,” says Yume. So the business works around finals schedules and welcomes back college kids for the summer.

They seem to have found a solid recipe for success. Award-winning Indochine is thriving—so much so, that the couple opened Suchine to accommodate overflow. At Suchine, Parker residents can pop in for sushi to go. The menu shows the same insistence on quality and creativity.

If you live at Stepping Stone, you know there’s simply no shortage of great shops and restaurants. Next time you’re craving Asian food, skip the trip to Federal Boulevard and take that quick drive over to Mainstreet. Mention this blog and enjoy $10 off your order—no minimum required.