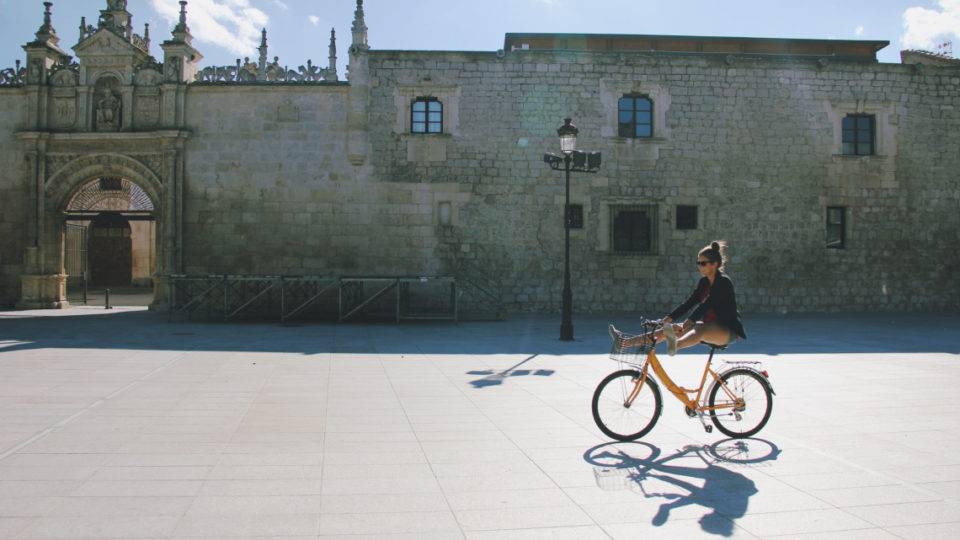 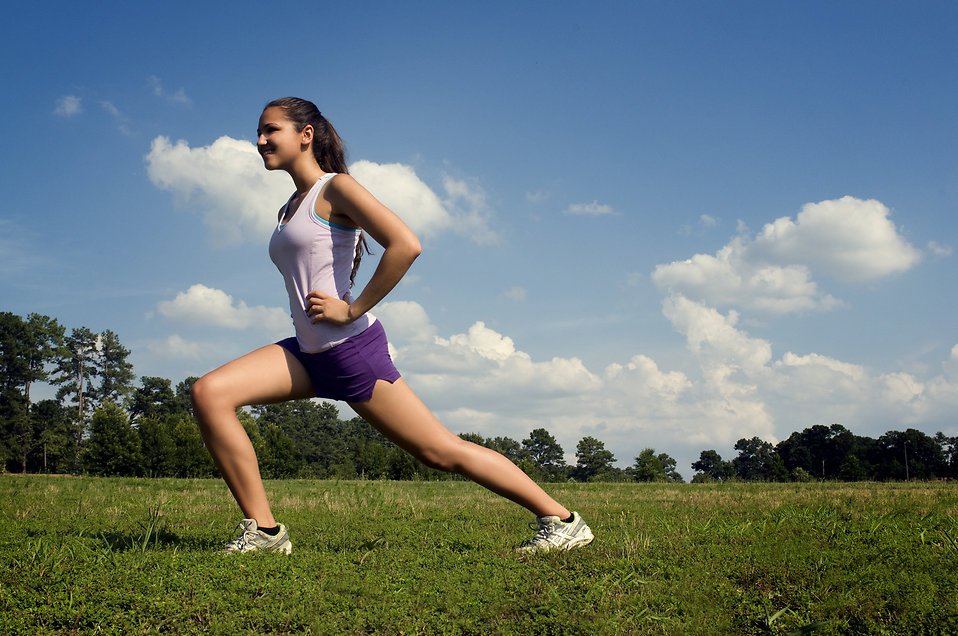 We’re three weeks into the new year! Now, Stepping Stone™ residents may be the exception, given their easy access to parks and trails, but for the average American, resolutions went bye-bye about a week ago. In fact, some rather sobering research at the University of Scranton suggests that only 8% of people actually follow through with their New Year’s resolutions. Ugh. For the other 92% of us, it’s time for a little reality check.

First of all, let’s reconsider the resolutions themselves. Were they truly meaningful—or just a rote repetition of the year before? Make sure you’ve chosen a goal that really matters; if not, then your motivation will inevitably wane. Which could explain our nation’s 8% follow-through. This fascinating article in The Atlantic looks back at the resolutions we used to make before the goal of losing weight became a national issue—and obsession. Back in the day, most resolutions could be categorized in the “become a better person” camp. (Perhaps a bit more inspiring than reducing one’s cellulite.) For example, “resolutions from the early 20th century ranged from swearing less, to having a more cheerful disposition, to recommitting to God.” They also included “living a sincere and serene life” and even the more prudent “stop kissing other people’s girls.” 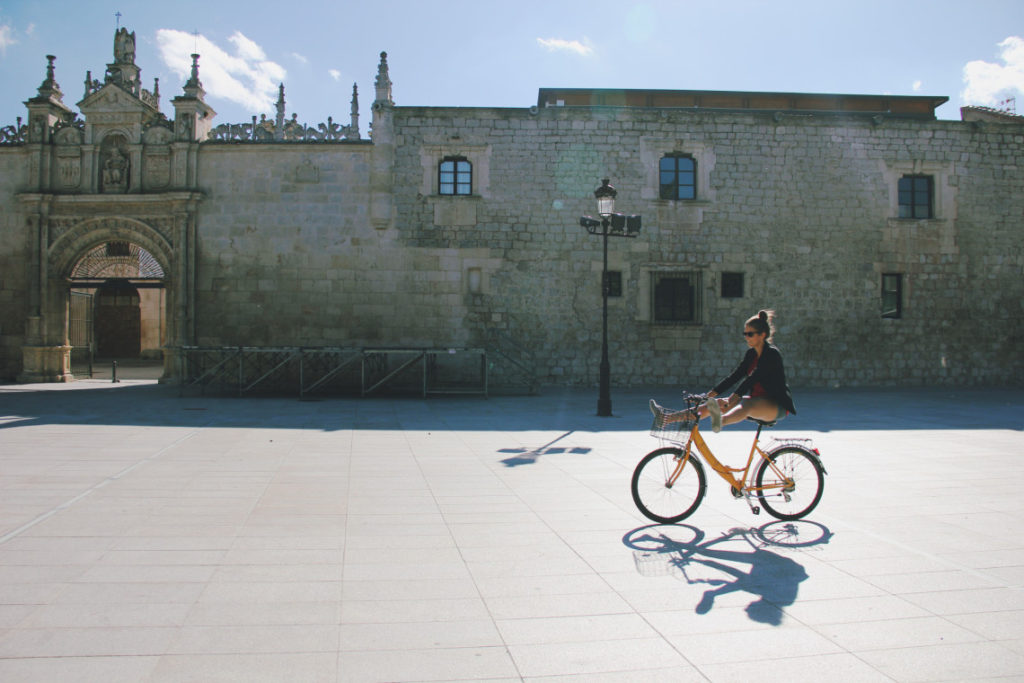 If those aren’t your 21st century style, consider this list of 30 Simple But Meaningful New Year’s Resolutions to Replace the Ambitious Ones Nobody Ever Sticks To. (That says it all, doesn’t it?) This blogger suggests modest resolutions that kinda do make you a better person. Such as don’t cancel on people at the last minute and don’t commit to things you really don’t want to do—which, frankly, leads to the last-minute cancellations. She also includes numerous digital era-related resolutions, such as resist the urge to post anything in the digital sphere out of vengeance and unfollow every single person you’re “hate following,” whether it’s a celebrity you secretly can’t stand or a frenemy.

Technology is definitely our friend when it comes to creating better habits. Once you have your new and improved resolutions in hand, keep the momentum going with a new app or two. According to this article in PC Magazine, two global apps can help you track them all: Strides (iOS) and Resolutions (Android). Simply establish your goals and habits and these apps will help you track them with reminders and charts. If you need a little more support, try one of the 13 goal-specific apps they recommend. For example, MyFitnessPal tracks calories with a database of more than five million foods. MyQuit Coach focuses on smoking and Mint can help you keep to a budget. 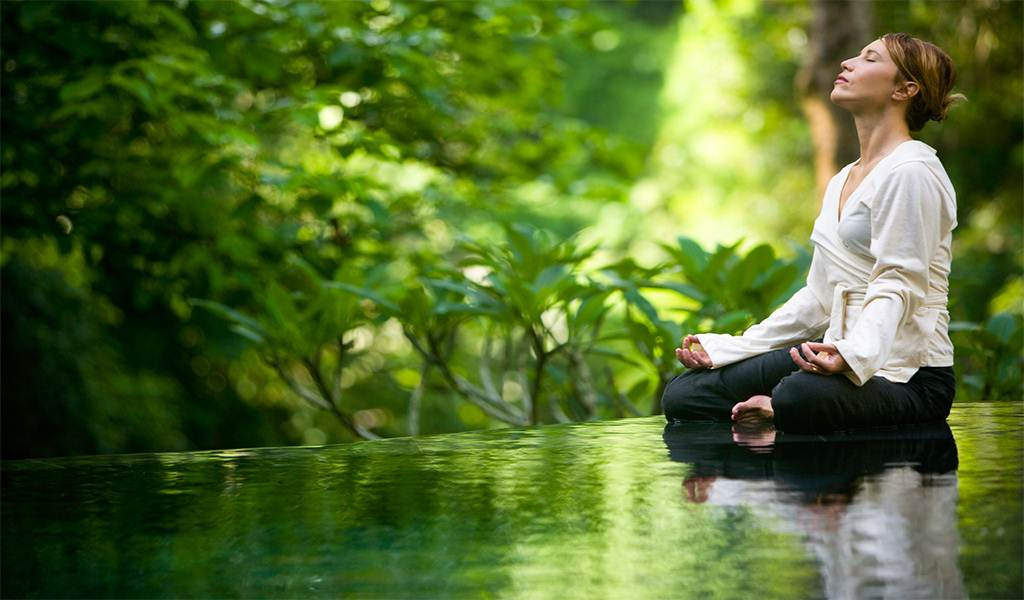 Finally, check out these 9 apps, which include options for more big-picture resolutions, such as “learn more.” Feed your mind with Curiosity, an app that provides hand-picked videos on five cool topics or, if you’re pressed for time, key facts and infographics. If your goal is to “relax more,” try Headspace, which offers guided and unguided meditations lasting from 2 to 60 minutes, plus reminders to take a break.

The year is young. But if your resolutions are already floundering, explore the big wide world of support out there.