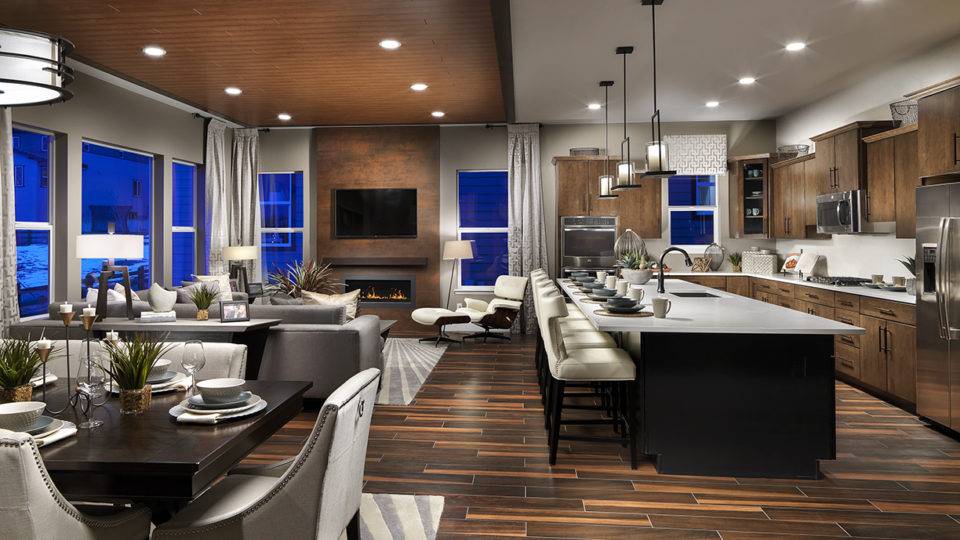 Matt and Linda raised their family in the Stonegate community in Parker over the past two decades. But once all three of their kids grew up and moved on, they went through the typical empty-nester realization that their house was more than the two of them needed. 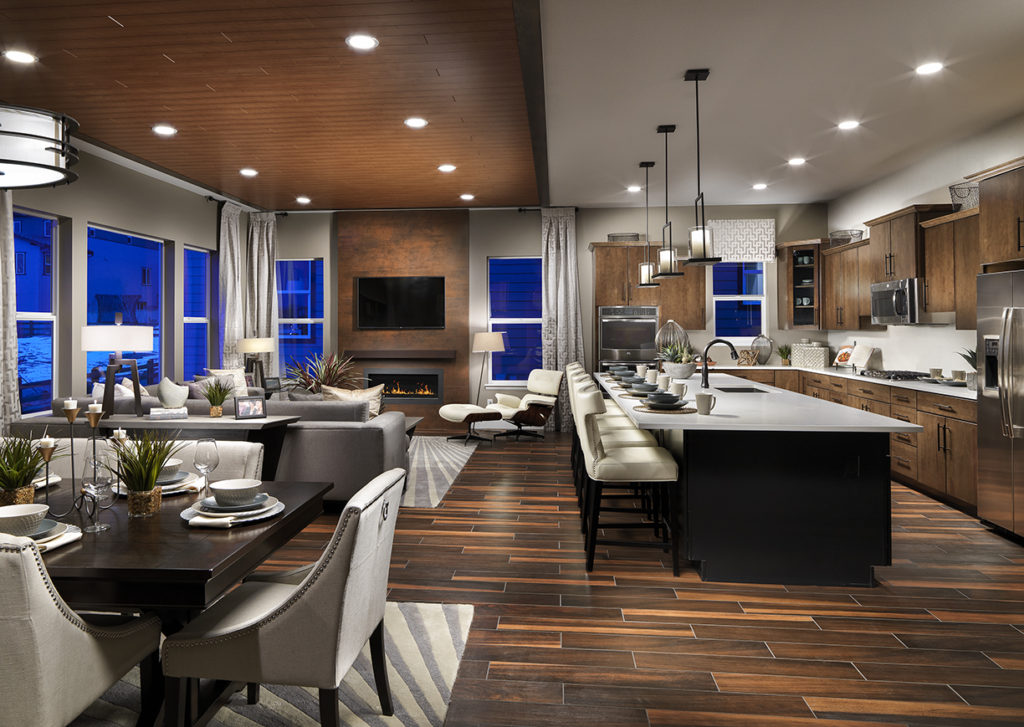 “Our home of 22 years was much too large after the kids moved out,” said Matt. “We had seven bedrooms and four and a half baths. At one point we realized we were only using thirty percent of the house, so we proceeded to look at other housing options. But we realized we didn’t want to ‘down-size,’ we wanted to ‘right-size.’”

At the time, Matt, who owns an internet marketing consulting company, had been hired by Shea Homes to work on their online marketing. Because of this connection to Shea, he learned about Shea Homes’ master-planned communities, including the Stepping Stone community in Parker. He found out Shea was introducing a series of ranch-style houses at Stepping Stone, and he and his wife were very interested.

“We liked the idea of not walking up stairs,” said Matt. 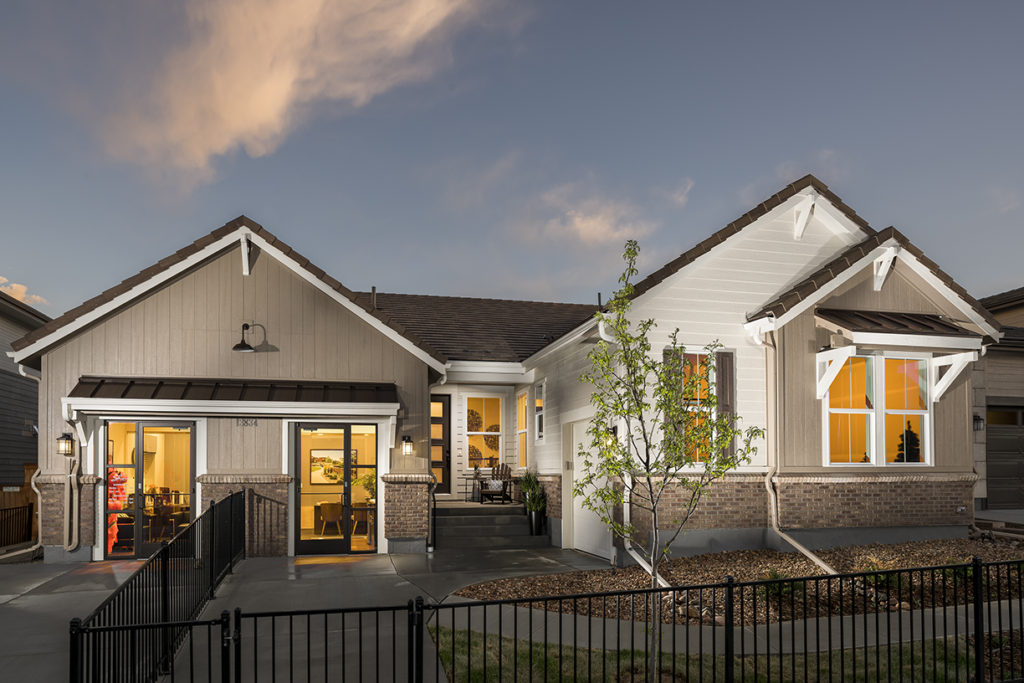 Matt and Linda toured the Cimarron model home and they immediately took to it.

“The Cimarron was perfect in every way,” said Matt. “My wife Linda is a baker and an excellent cook, so we spend a lot of time in the kitchen. This plan featured a large, gorgeous kitchen with a huge island in the middle for us to gather at.”

But what Matt likes best about the Cimarron is the overall floor plan. “It flows,” he said. “There’s no wasted space. It’s intelligently designed inside and out. There’s more to this house than meets the eye from the street.” 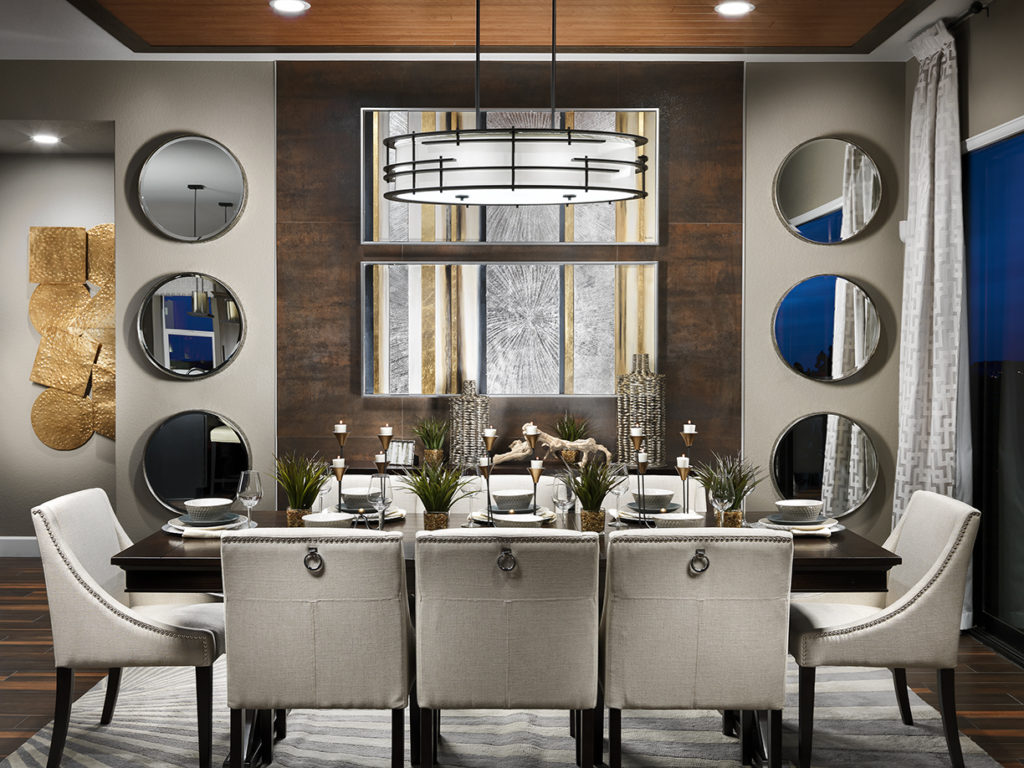 Once Matt and Linda decided on the Cimarron, Matt says Shea was responsive and easy to work with while putting together their new home.

“We had a lot of options and upgrades to mess with, so we really felt like we got to make this house ours,” said Matt. “We probably went overboard with the spending on the upgrades, but that’s okay. We’re so happy with the final product.”

In addition to the floor plan, Matt is happy about the tandem garage – or as he calls it, a “man cave.” And after the recent hailstorm in Colorado, he’s also very pleased with his solid tile roof. 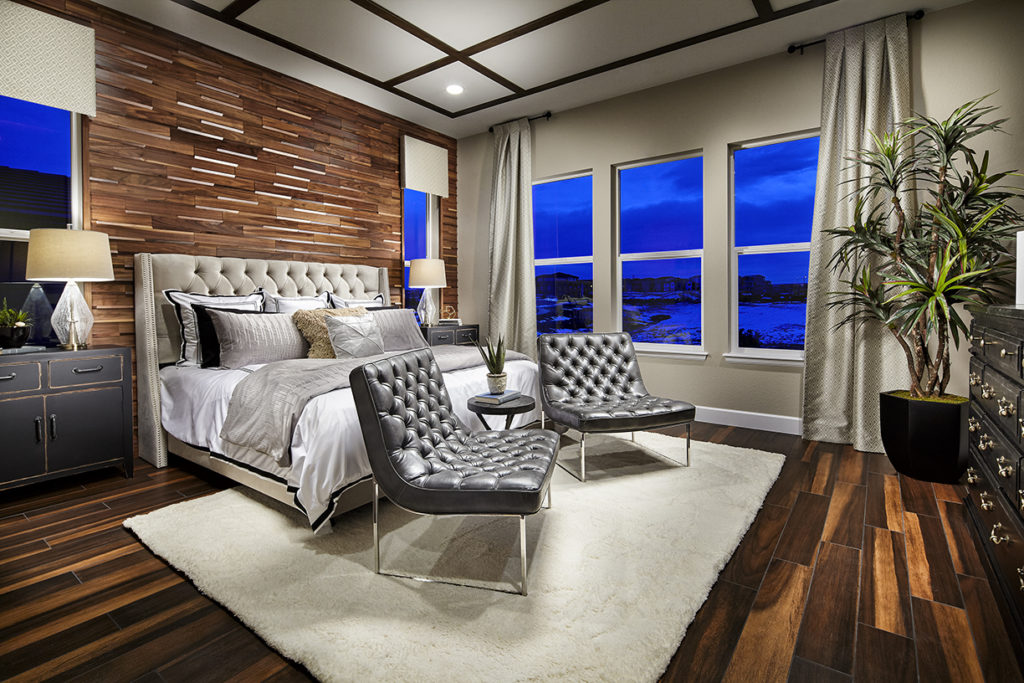 Since they moved in, Matt and Linda have acclimated to the Stepping Stone lifestyle and amenities. Matt rides his bike while Linda walks along the trail system and they both enjoy hanging out at the pool.

Matt said, “Working with Shea as a client, I could see that they do a great job with master-planned communities and home design. They really think everything through – from landscaping to street design to neighborhood flow.”

But Matt insists his favorite part about living in Stepping Stone is the locale. “We’re really close to Lone Tree and Parker, which works for us because our lives exist in both communities,” he said. “We love being in Parker because we’re south enough of Denver that we don’t get a lot of the air pollution from the city. And we love being close to Lone Tree because of the great restaurants and convenient shopping.”

When asked what he plans on doing next for his Stepping Stone home, he said, “We’re going to work on landscaping our yard. In our old home, we made some bad calls in how we planted some of our trees, including one we planted too close to the house. We are going to learn from that lesson and plant them better this time around.”